Thank you! Your submission has been received. We'll be in touch soon!
Back to previous page
Oops! Something went wrong while submitting the form. Please try again.
Case study

Patients can often come into both face-to-face and remote consultations looking relatively well, with an uncomplicated medical history, feeling confident that they “just need some antibiotics”. However, they can sometimes turn out to be quite unwell on examination. In a video consultation where you aren’t able to take observations, it may be reasonable to conclude that some of these patients will be fine. But no doctor wants to miss a patient who appears well but is actually rather quite unwell. With Arc, the patient can be seen and examined comprehensively - this includes basic observations - allowing for the identification of sepsis and subsequent prompt management of those patients to ensure their safety.

A 73-year-old male presented complaining of a worsening cough with green sputum. The patient:

On examination he looked well, he was breathing normally, there was no increased work of breathing and he was talking in full sentences. However, the examination equipment revealed that his pulse was consistently above 130bpm. This was confirmed on both the pulse oximeter (which also showed saturations of 95%) and the sphygmomanometer (which also showed blood pressure of 124/74). The patient was very calm and relaxed, so it was unlikely that anxiety was causing this tachycardia.

Despite the patient looking so well and not being concerned, his heart rate caused me significant concern. I explained this and his partner called an ambulance whilst I waited. He was referred to A&E as likely respiratory sepsis. When the patient arrived in A&E, a 12 lead-ECG identified atrial fibrillation. Blood tests revealed electrolyte disturbances and he was also diagnosed with a lower respiratory tract infection. He was admitted and treated for all of the above as an inpatient. On discharge, he was feeling fit and well again.

Following discharge, the patient received follow up care from the cardiology team, and was referred to the community COPD team and has a rescue pack to enable prompt treatment of lower respiratory tract infections. 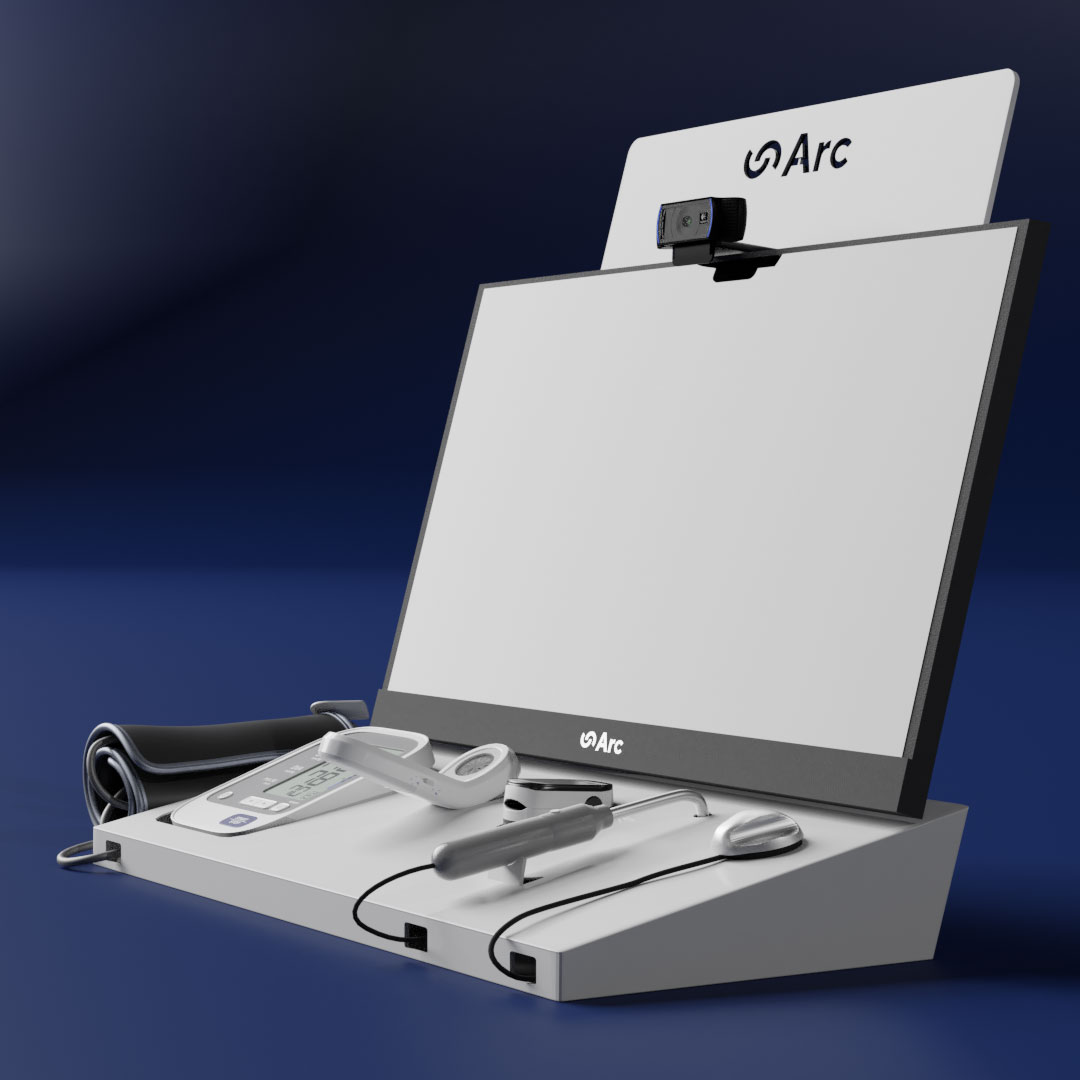 Get a personalised
product tour

Every month, I share the latest guidance on remote consultation in my newsletter.
3.7k+ GPs read it. I'd love you to join.
Thank you! Your submission has been received!
Oops! Something went wrong while submitting the form.
TermsPrivacy
© Arc Health 2020